I had my 20 year high school class reunion this weekend.

I had mixed feelings about it.

Part of me was excited - I had helped my friend Leslie get things ready and I was ready for everyone to see our hard work.

Part of me was nervous - I didn't run around with most of the people in my class (sure I knew them, but we weren't close) and of the three girls I did spend my time with, only one was coming.

I went at it though with a positive attitude and thought, "Well, if it doesn't go well... I don't have to see them for at least another 5 years."

But it did go well... very well, in fact.
You see... I could have never predicted how it would have panned out...
And I'm glad I couldn't.

I made some great new friends out of some old acquaintances - My eyes were opened to the fact that just because people are lumped in with other people because of their interests does not make them catty and mean like the people they were lumped with...
In fact, 20 years later, they are still trying to get away from that association.

I found out that there are classmates of mine that think I am someone else... and that's okay... It's been 20 years, I don't expect you to remember.  But just for some clarification, my mom wasn't a sub at our school and I don't have 2 beautiful daughters.  Whatevs :)

I also got my ego stroked a little.  I got propositioned by a classmate - I turned him down.  He had been drinking and I don't roll that way. I'm not oblivious and as I looked up from my drunk classmate and my conversation, all eyes were on me and all conversations appeared to be about us. Afterwards, I found out that I did have some of my classmates throwing out wagers (against me) that the one-nighter was going to happen.   I told them to their face that I have more dignity for myself and our drunken classmate than to do that.  I was then told I had balls. LOL

My ego got stroked a little more by another classmate the next night(who wasn't drunk) who told me that he wasn't trying to hit on me but wanted to tell me that I was the prettiest girl in the class and that he was sorry he hadn't told me that 20 years ago when he knew I didn't have much self confidence.

My favorite part though was catching up with someone who had befriended me back when I started school there and then our paths parted.  She currently homeschools her children because of one of her children having a disability.  She said that he now wants to go to public school, but she is afraid he will be treated differently.  I told her how much I loved my students for their differences... and she cried and said she hoped her son would get teachers like me.  I told her I would pray for that to happen.

Yes, I could have never predicted how this weekend would have turned out.  But I'm glad I went to find out. 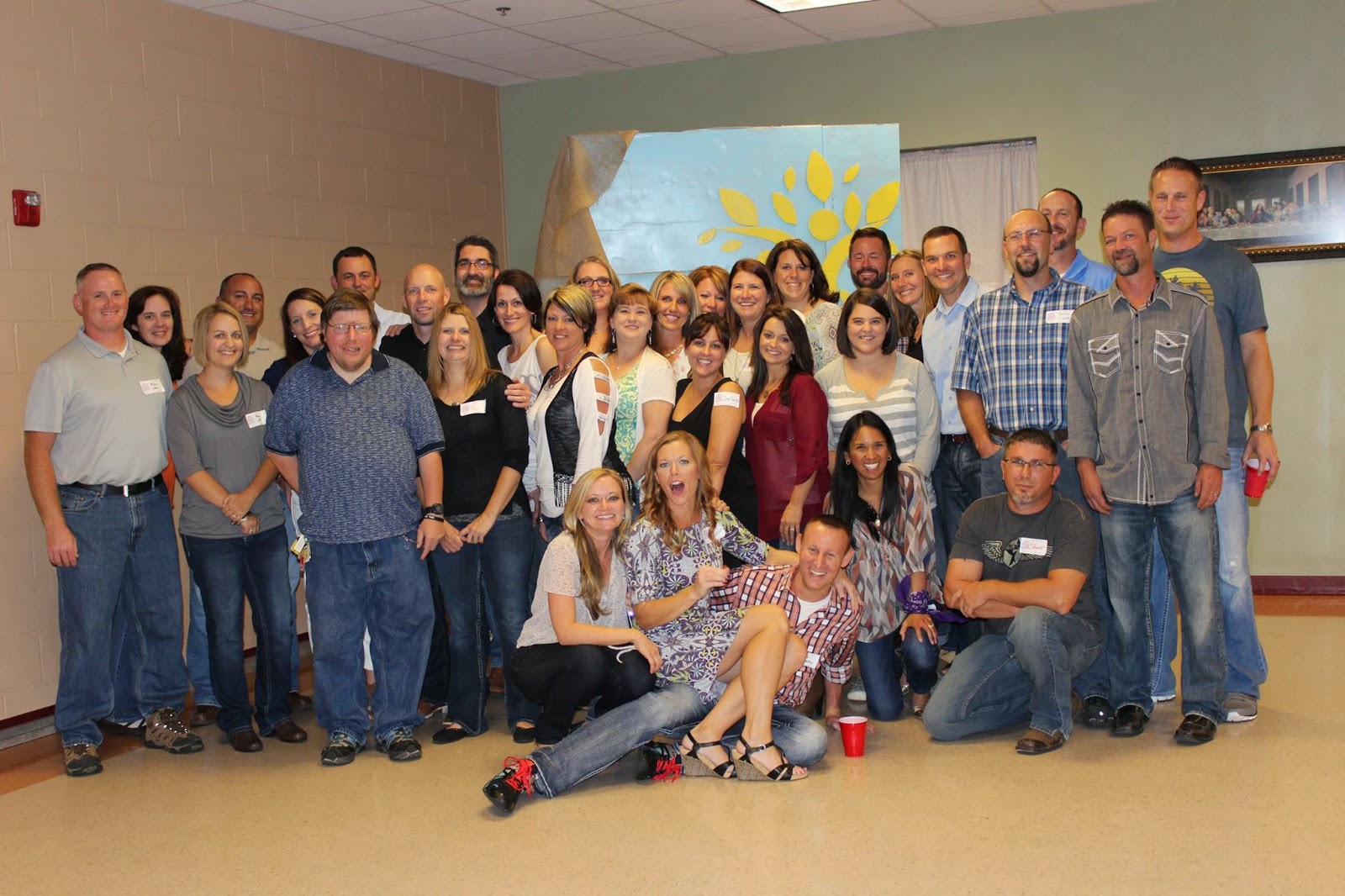 The reason I like hanging out with guys is that they give you a perspective that females just can't give.
Also, with guys most things are face value (girls... yeah, most of the time not, unfortunately.)
I have some great guy friends!

One of my guy friends J. recently told me that if a guy I dated didn't treat me as well as he treated me, then he wasn't worth my time.

I found that funny at the time... but it got me thinking.

I know that I haven't always had the greatest self-worth... and because of this, I allowed myself to be treated poorly.

I would never allow my friends to treat me poorly.  I tell them I don't need that type of drama... and yet, time after time, I allowed guys to treat me as such.

So... I decided to put myself back out into the dating world with this new mindset. "Would J. treat me this way?"

I have gone on two dates with a guy,  So far, he has proven himself to be up to that standard.  He keeps telling me that we will take it slow because I am special. (Yep, that's def. something J. would tell me ~ even though I tell him I don't always believe it)

I'm scared... because I would rather be single then to be treated poorly again. So, I'm baby stepping it.

Holding onto my 30's as tightly as I can

I have loved my thirties.
I gone through incredible trials and tribulations in my thirties, but I have also become a stronger, more confident woman throughout them.

I honestly love celebrating my birthday... Until this year.

This year came with some trepidation.
Coming to the end of an era... One that I have loved so much.

So, I specifically didn't plan anything. No party. No get together. Nothing.
I had decided that it would be fine if the boys and I just spent it together... alone.

However, my wonderful circle decided different.
First, my brothers, Nick & Tim and their families came down on Friday night and cooked me dinner. 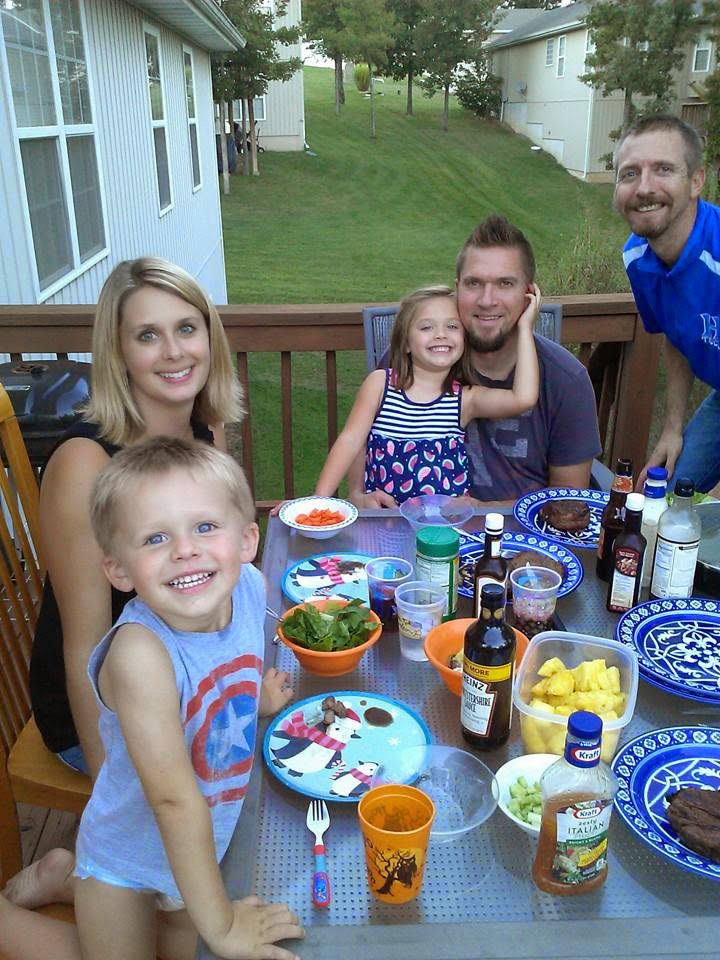 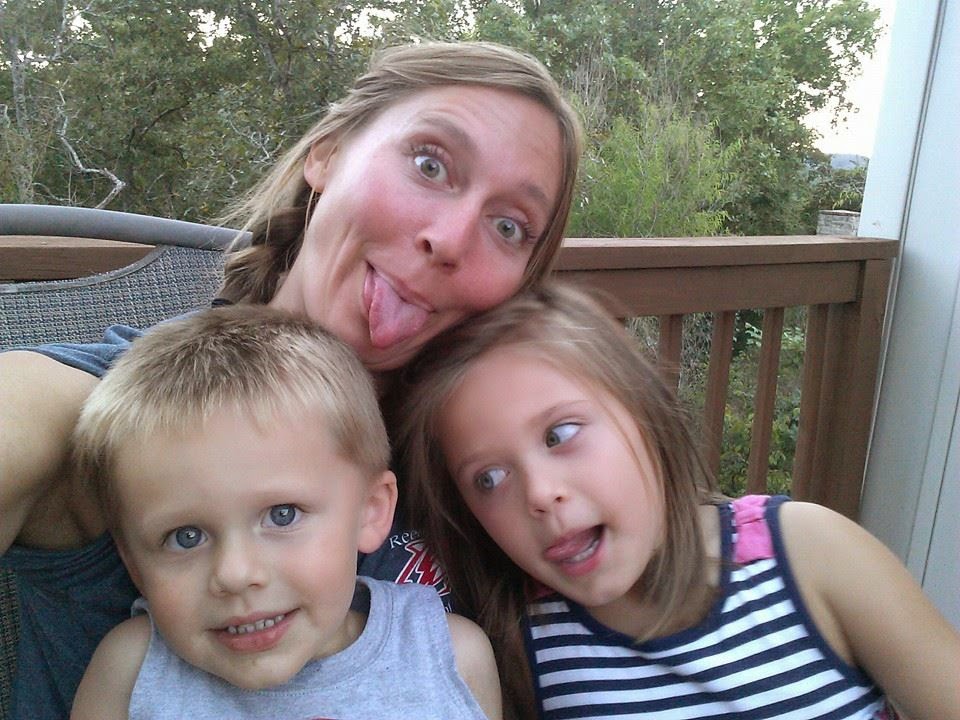 Then, Saturday we all went and hung out at the butterfly palace. 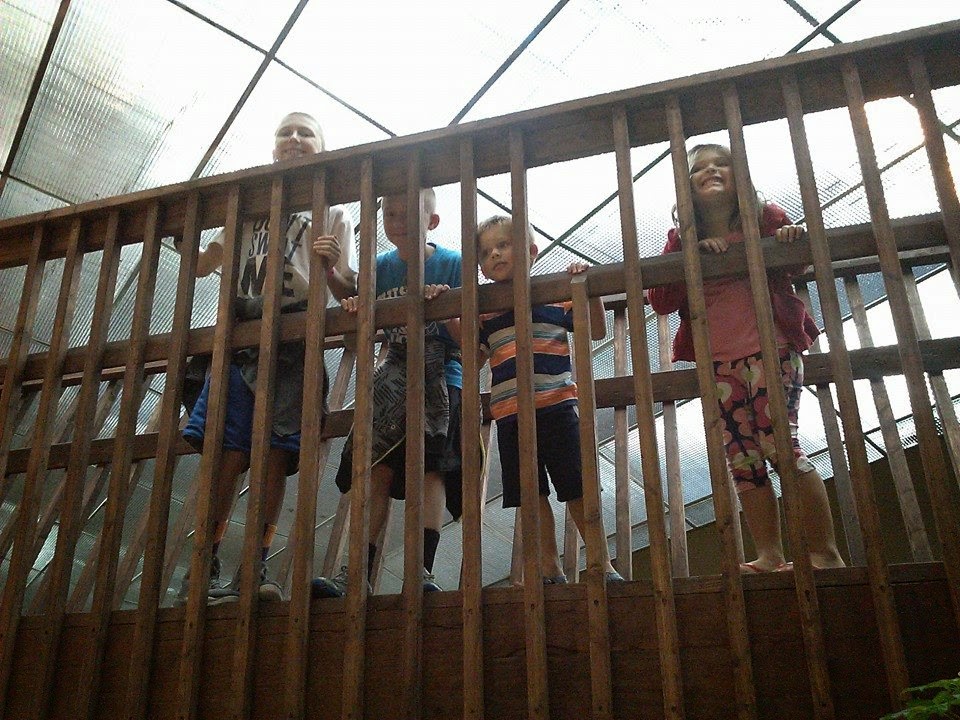 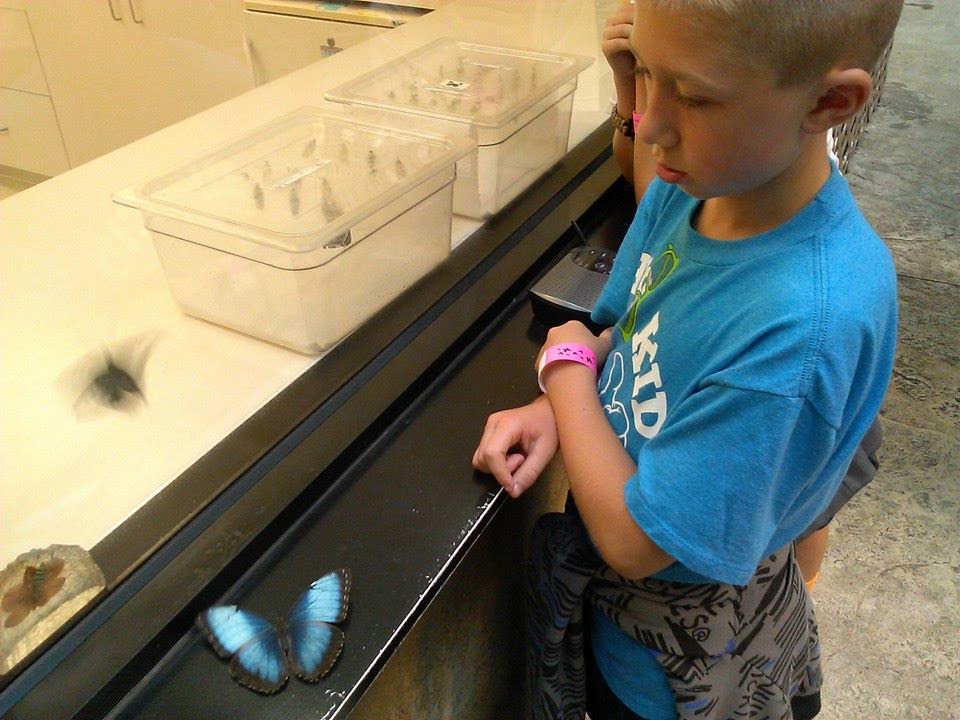 After I dropped the boys off with their dad and everyone else headed home, I thought I would be alone with my thoughts of how depressing 39 actually is...

Until my bestie calls to tell me to get my butt up to her house.  (That's why I keep her around ;)  We ate and laughed and talked well into the night.

Monday (when my actual birthday rolled around) one of my co-workers decorated my door way - First time that has ever happened!

Then I got treated to dinner with more family!! 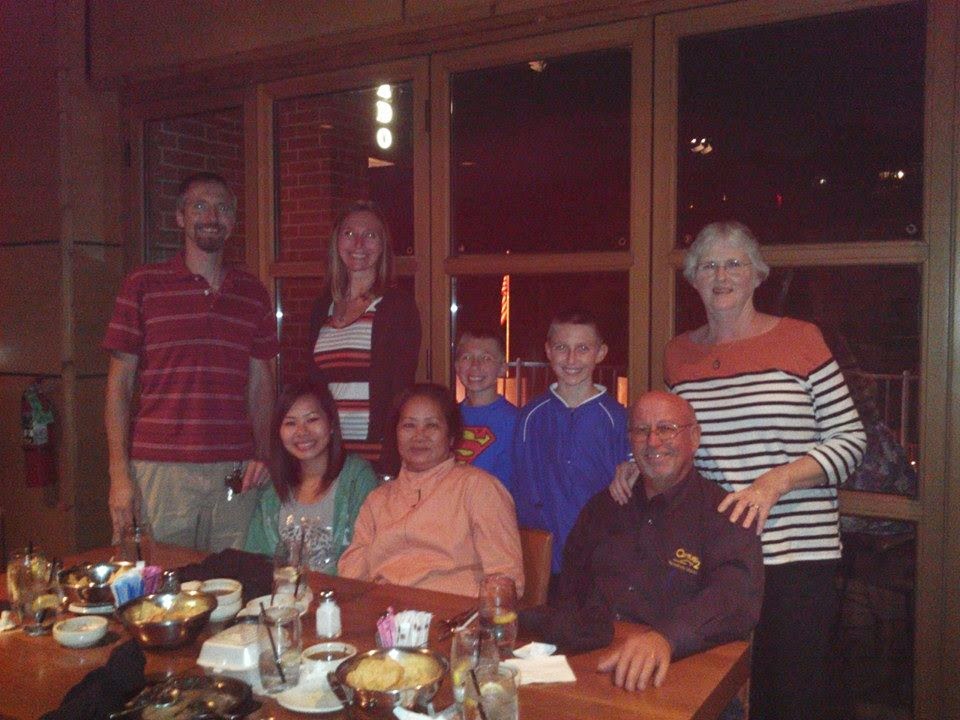 Yeah... even when I don't have anything in the plan book, I'm sure glad God does.
Posted by Dawn at 12:09 AM No comments:

Email ThisBlogThis!Share to TwitterShare to FacebookShare to Pinterest
Labels: birthday
Newer Posts Older Posts Home
Subscribe to: Posts (Atom)
I am a mom. I am divorced. I know this life has lots in store for me - I just don't always know what's around the next bend.