What I can teach you

I'm supposed to be teaching you.
You watch me and mimic.
And it's good.
So very good!

But you see... I might be teaching you about how to become a teacher... but I don't think those things are what you are learning the most about.

No... the times that we just get to sit and talk, I think are opening your eyes more than the teaching.

You are learning about life.
I am getting to share my hard earned knowledge of this world.

You look at me in awe and ask, "How do you come with a smile on your face every day?"

You have to know though... seeing you digest what I just said taught me how far I have come... and I needed that realization.

So... even though I am supposed to be teaching you - Thank you for teaching me.
Posted by Dawn at 10:59 PM 1 comment:

Email ThisBlogThis!Share to TwitterShare to FacebookShare to Pinterest
Labels: swirling around in my head, The world around us 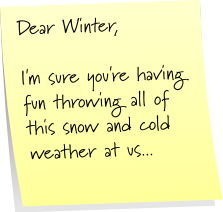 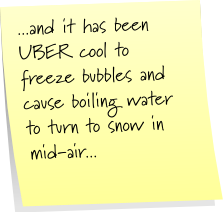 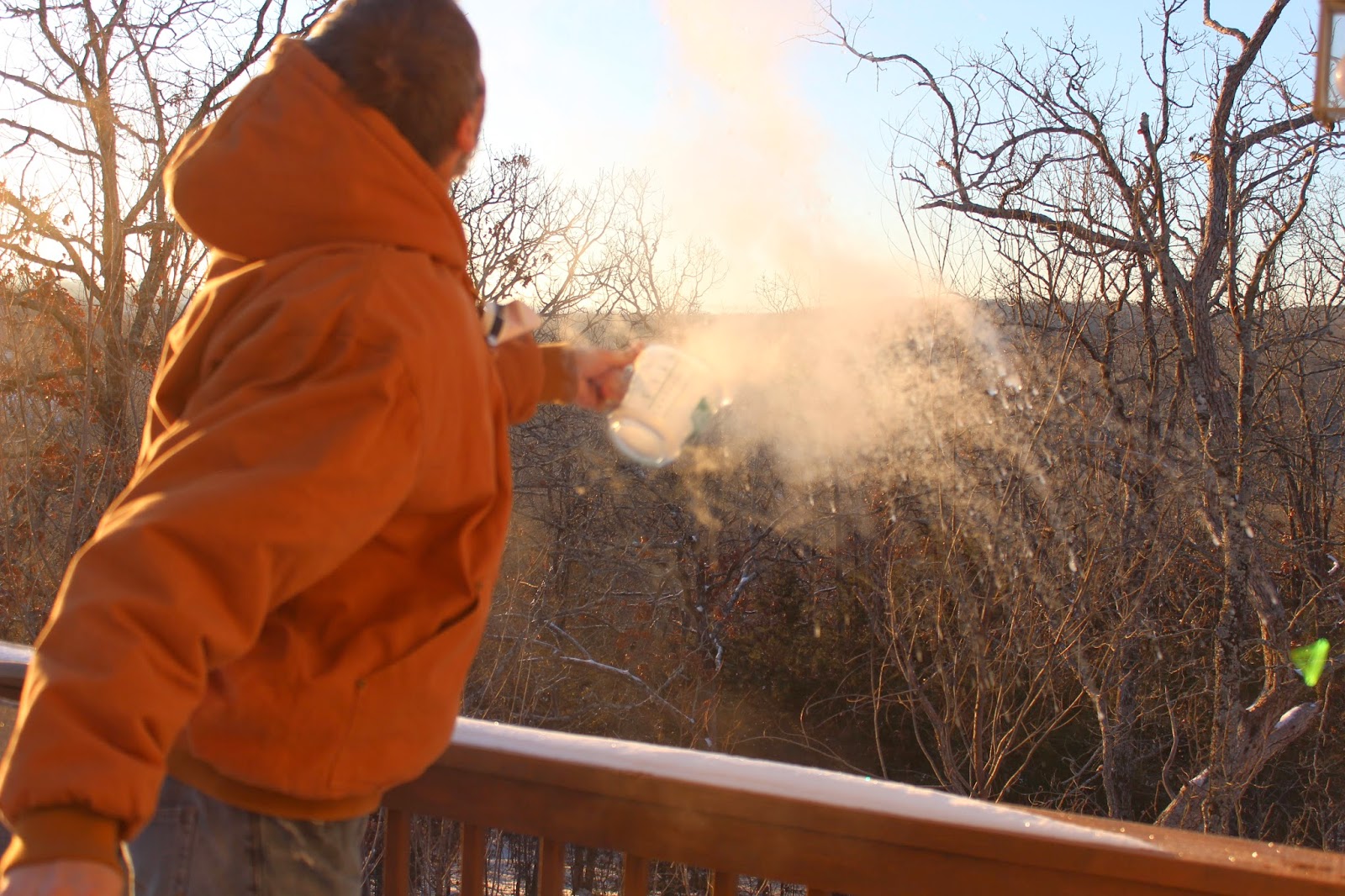 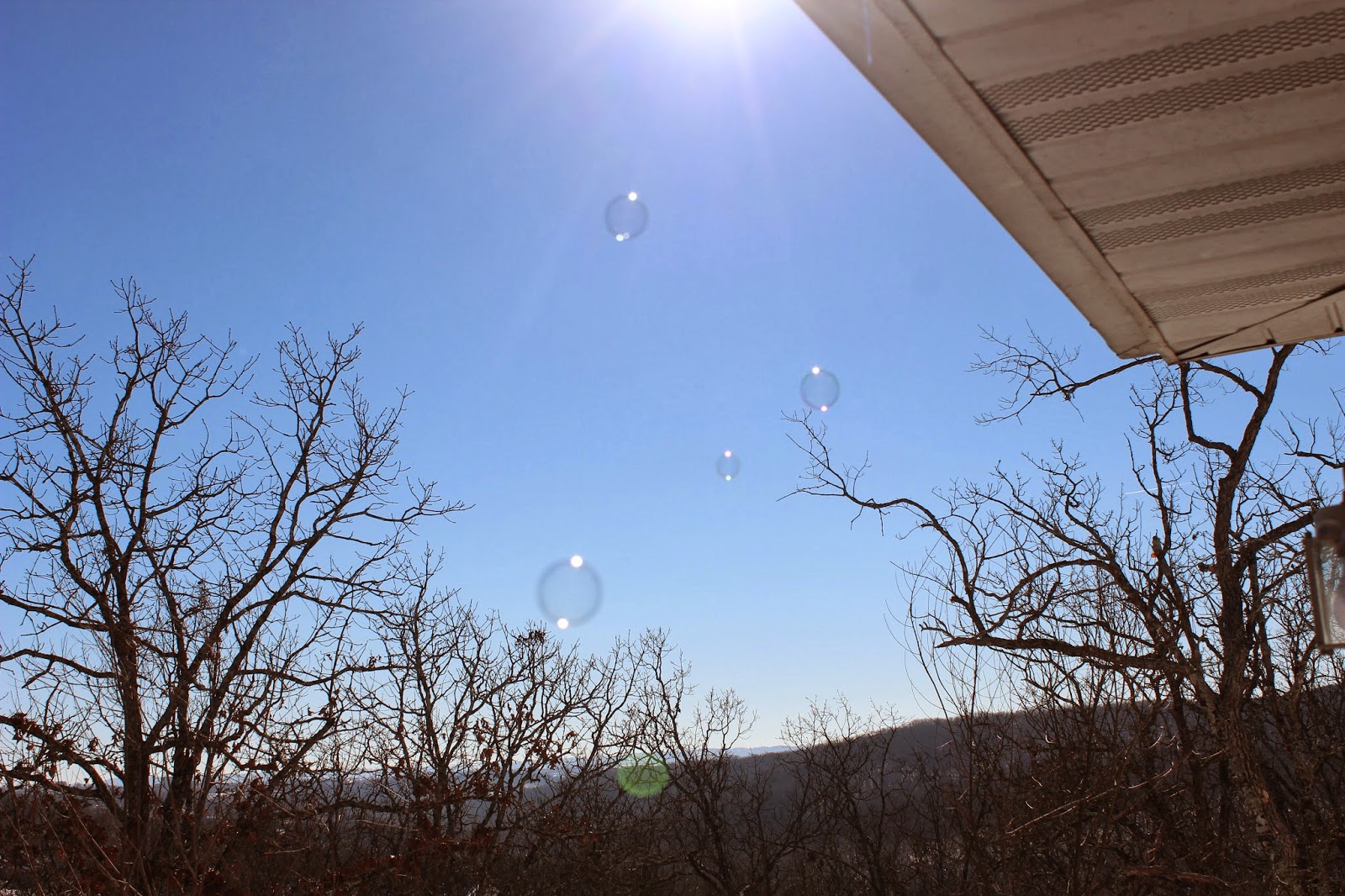 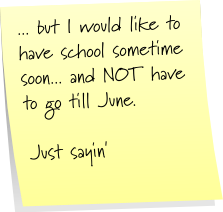 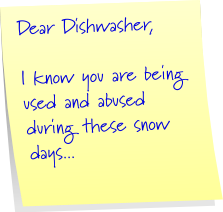 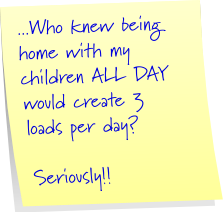 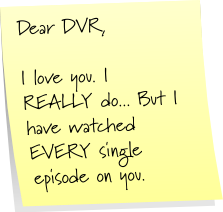 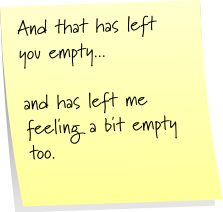 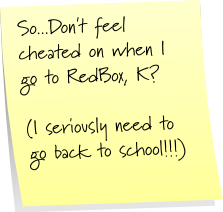 Want to create your own post it fun? Go here.

I followed my heart... I hope it is leading me down the right path 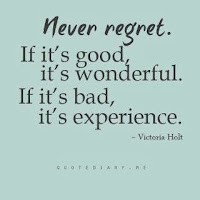 There was the initial spark (that I need) when I met him.
Once he was there, there didn't seem to be a question as to whether or not he should be there.
It seemed right... until it didn't.

I can't pinpoint a time or day when it seemed wrong, but it did.
I struggled with myself.
I mean... he was a nice guy, treated my kids well, my friends and family liked him.  I also liked his family.
All the perfect portions to a good recipe, right?

But we didn't ever seem to be moving forward...we have stayed in the same place that we have been the last year and a half.
Him living at his house. Me living at mine.  Two families together, yet separate, all the time.
And I thought that eventually we would merge... somehow.

But it didn't happen.

Again, I fought with myself.
I told myself to give it time...That just because I couldn't see it in the cards, doesn't mean it isn't there.

But then, little things started to become bigger things... Unkind words were spoken.  He pointed out things that he didn't like about me... not about how I am, but about who I am.
I was caught off guard ... and hurt.

We talked about it, but inside I was unsettled.  I couldn't see how someone who cared so much about me would say such hurtful things.
So, I did what I always do.  I apologized.

I apologized and put on my happy face.
Putting on a happy face, only lasts so long when you can cut the tension with a knife.
He was obviously still not okay and neither was I.

So this weekend I walked away.
I know this may seem harsh or drastic... but trust me, it wasn't.
Our time together was no longer pleasant.  Anytime the hurtful words were brought up, only more hurtful words were spoken.
I told him that I was done fighting over little things.
I told him that I didn't want to be with someone who thought of me poorly -  like in the recent weeks that he had said he did.
I feel a little lost at times... I have gotten used to "checking in"... but I know that this is part of the journey... a VERY hard part.
Posted by Dawn at 10:27 PM 6 comments:

Email ThisBlogThis!Share to TwitterShare to FacebookShare to Pinterest
Labels: dating
Newer Posts Older Posts Home
Subscribe to: Posts (Atom)
I am a mom. I am divorced. I know this life has lots in store for me - I just don't always know what's around the next bend.