10 Things My Mom Taught Me

My mom has been gone now for almost 17 years... I have grown up since she left this earth... but she taught me many things about life before she left.

10. Things can be replaced, people can't.
9. It's okay to be goofy sometimes.  You are only as old as you feel -- acting young is not the same as acting immature.
8. A good recipe is worth its weight in gold.
7. Smile with your teeth (and your eyes).
6. Listen -- God gave you two ears and one mouth for a reason.
5. Your family might be weird or drive you crazy sometimes, but they are yours-- accept them proudly.
4.When you give more to others (esp. your children) than to yourself, you don't lose out on anything.
3. Hug, kiss, and tell your children you love them daily.
2. Your greatest legacy will be your children-- make sure you raise them in a way you are proud to speak their names.
1. Create memories... they last longer than things.

My boy, Sam, is nine today!!
He continues to amaze me, and confuse me, and frustrate me, and humor me, and...
Yes, Sam is a complexity.
One minute, he is Mr. Independent-I-Can-Do-It.
The next, it is if his hands have fallen off and he has forgotten how to dress himself.
Of course, he hasn't... but he put on a good show.

This year, he has survived a spleen injury, actually had a teacher that Colby hadn't had, and fully grasped the game of basketball.

He can be sweeter than sweet (as he pulls his fingers through my hair)  and a little devil (if I let him ;)
But he is mine and I love him. 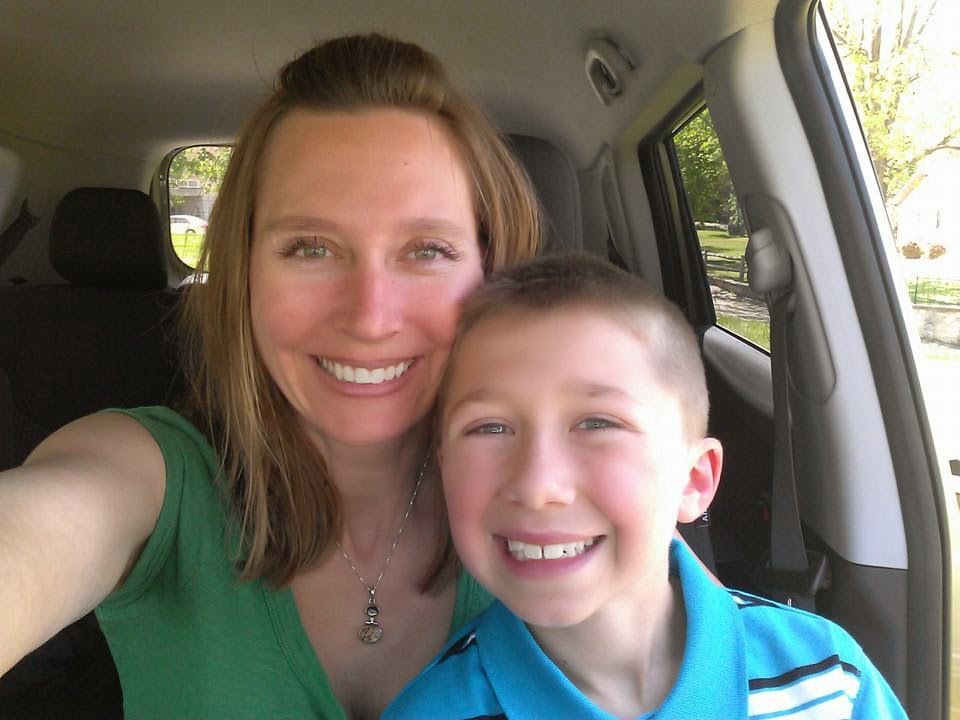 The ties that bind... and choke... and sufficate

I saw friends of mine today who are a couple...
Last year, they went through experiencing infidelity in their marriage.
(Been there, done that.)

I'm proud of them because they have decided to fight for their marriage.

But the changes that I see in them make me worry for their marriage.

You see, they are both outgoing people.  They each have their own interests that take them their separate ways - or at least they used to.

Now, though, they are together all the time.
I mean, I get it.
The one that was cheated on wants to know where their spouse is all the time so the infidelity doesn't happen again. (It was maddening when I would call and call and call R. only for him to nonchalantly be like, "Oh. Well... The game ran late." or "Parents just now picked up their kid." hours after he told me he would be home and he didn't seem to understand why I was going bonkers and thinking he was cheating again.)

I also get that the one that did the cheating wants to prove that nothing is going on... so they only go places when their spouse can join them.

But what I am seeing is that it is killing their marriage... these two happily independent people are now shackled together everywhere they go and even though they are together... it doesn't seem as if they are.

I'm not advocating for divorce... Please don't get me wrong.  I'm just afraid that if things don't change for them... that is where they will end up anyways.
Posted by Dawn at 4:56 PM No comments:

Email ThisBlogThis!Share to TwitterShare to FacebookShare to Pinterest
Labels: my peeps, swirling around in my head, the ex
Newer Posts Older Posts Home
Subscribe to: Posts (Atom)
I am a mom. I am divorced. I know this life has lots in store for me - I just don't always know what's around the next bend.