The Windy City is more than wind

So... when he suggested we go and stay with his best friend, Matt and his wife, Shannon, who was I to say no??

(You should know I have always been a go-er.  Even as a kid if someone was just going into town to wal-mart, I was sure to tag along!!)

Chicago stole my heart a few years ago, so any chance to go back is a chance I'm going to take!!

We left right after my school meeting and ate crazy gas station food on the way. 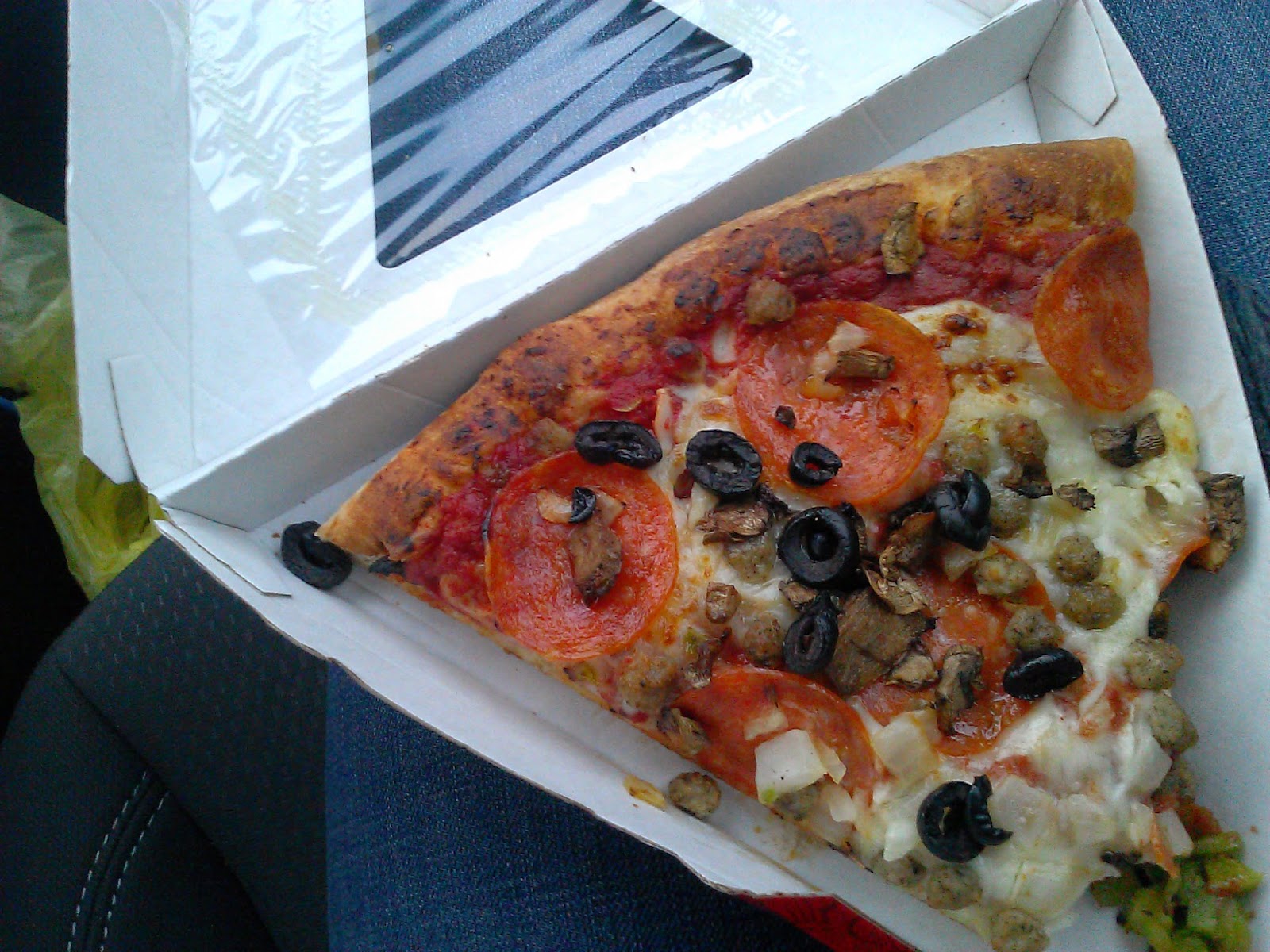 We arrived well after dark. 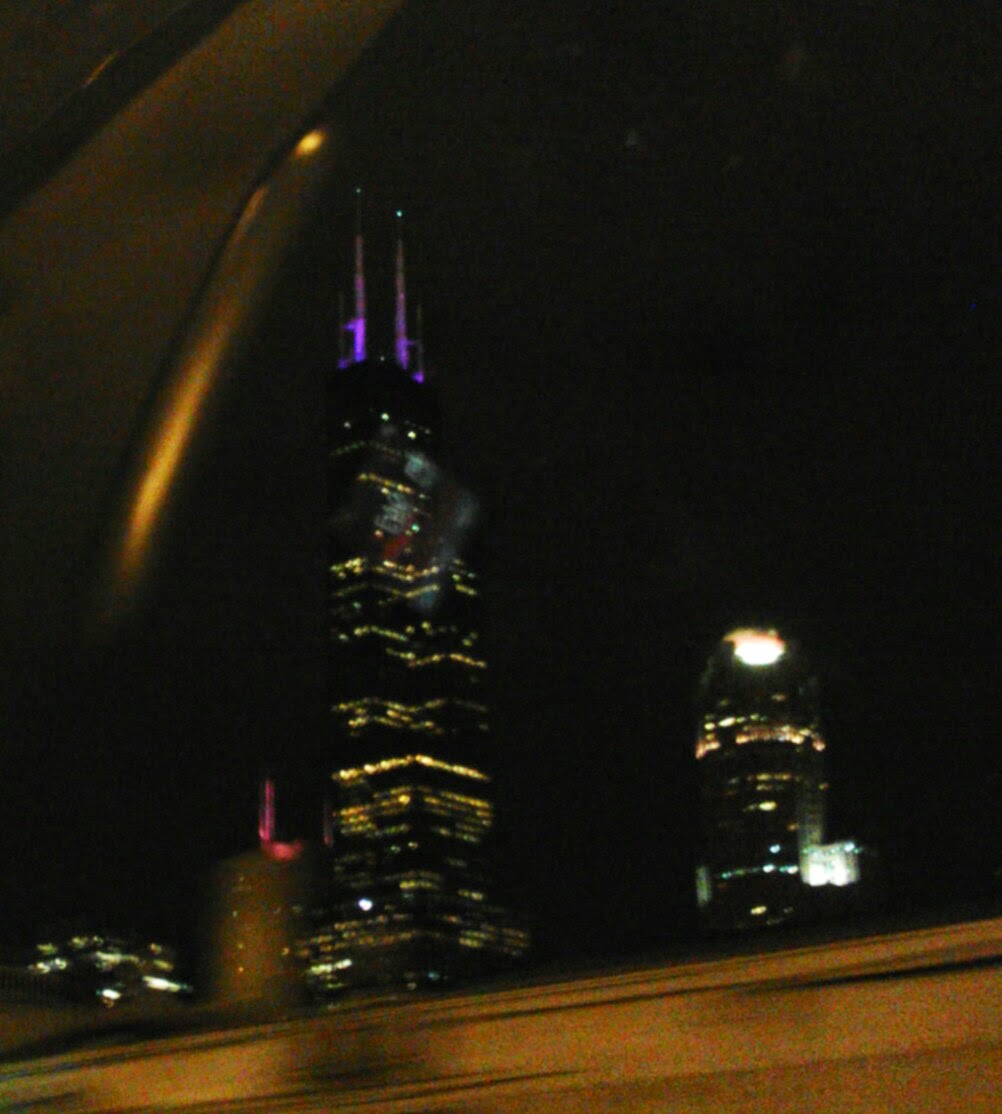 We woke up the next morning to the sound of this... 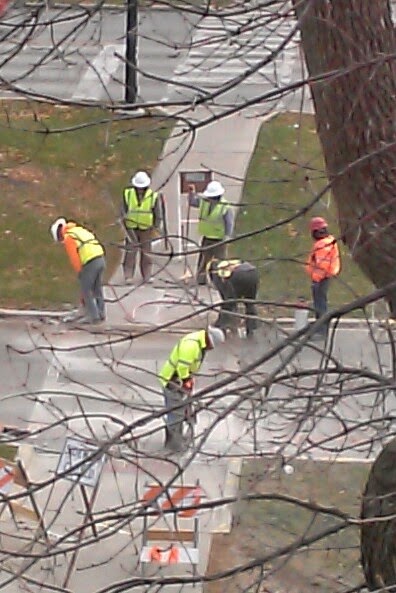 But nothing could dampen my spirits because it was Todd's birthday!!
I decorated this cake at home 2 nights before and had done everything in my powers to NOT let him know. When he opened it, he almost dumped it out of the box because he thought it was a plaque to hang on the wall... I guess, I did good. :) 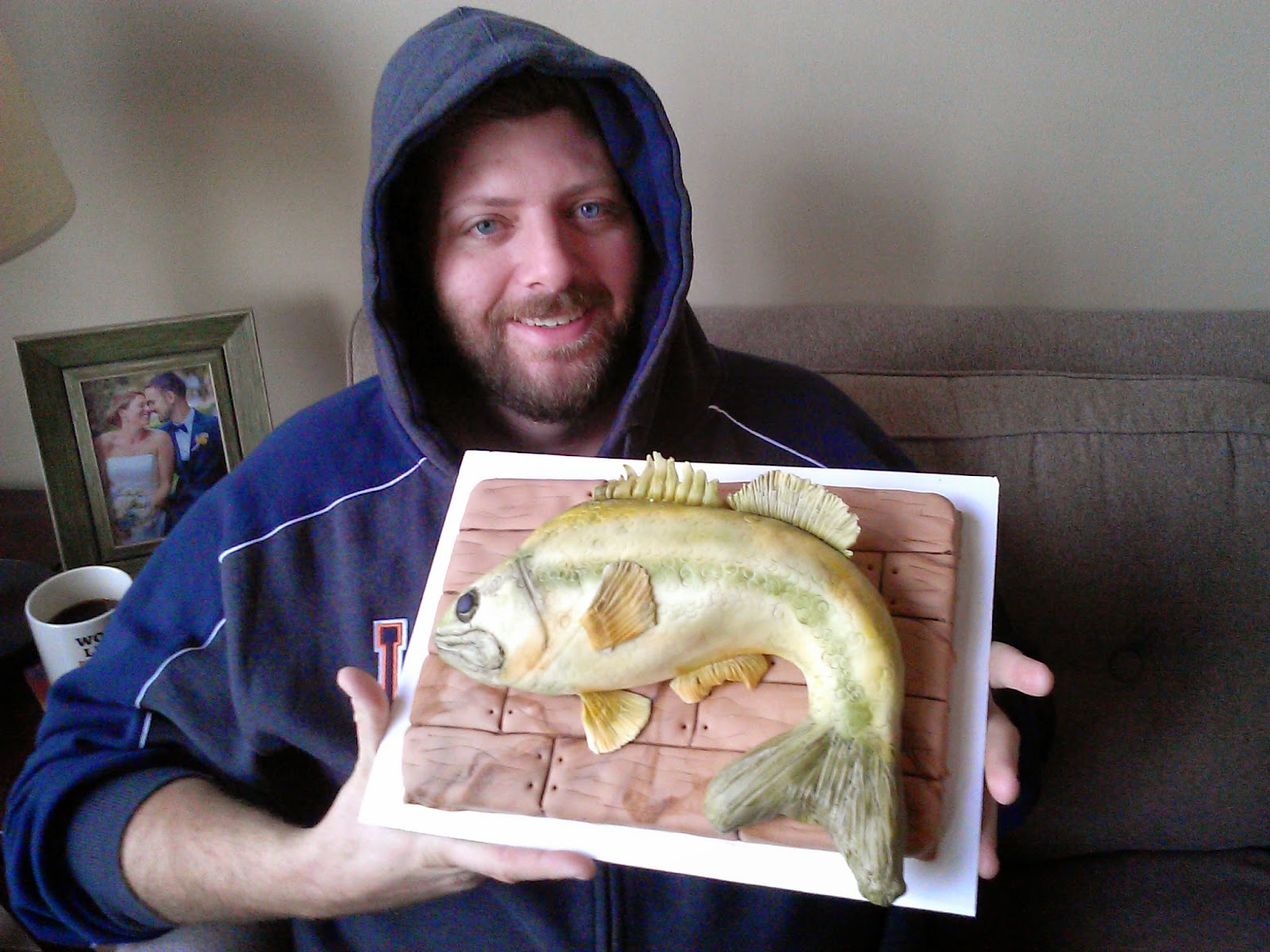 Email ThisBlogThis!Share to TwitterShare to FacebookShare to Pinterest
Labels: birthday, Getting out of the house, He is making this fun, my peeps